Clinton campaign manager Robby Mook said Monday the campaign is assisting Koster and Kander even though it acknowledges that Republican Donald Trump is expected to carry the state. The money is to be spent on radio ads, fliers and digital advertising.

Mook said Clinton’s aim is to elect senators and governors who will support her proposals, including a plan to spend money to repair the nation’s infrastructure, which includes road and bridges. 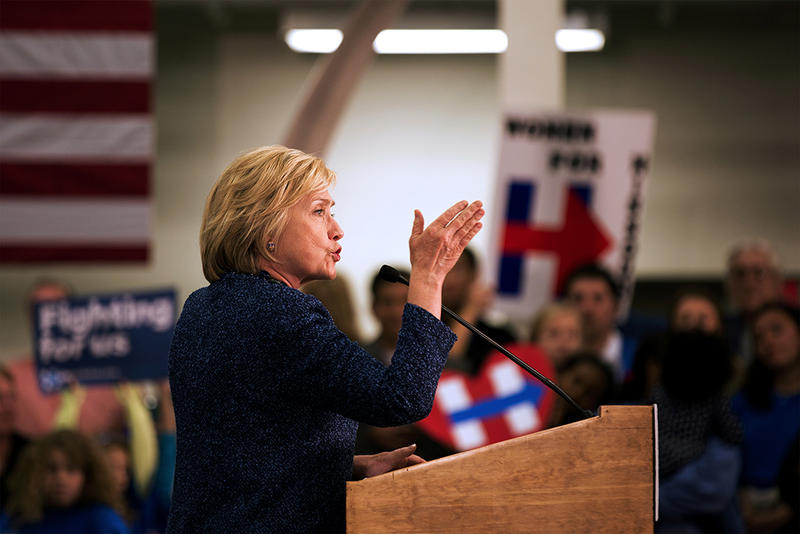 "We believe this is an unprecedented commitment from the top of the ticket to support races down the ballot,'' Mook said.

The Clinton campaign also is sending $500,000 into Indiana — another state expected to go with Trump — to help Democrat Evan Bayh, who is seeking to recapture his U.S. Senate seat.

Clinton's aid underscores her campaign's belief that it is in a strong position nationally, and can afford to send some money to help other Democrats — particularly those seeking seats in the GOP-controlled U.S. Senate. Democrats need to capture four additional seats to take over.

Other news outlets also reporting that U.S. Sen. Chuck Schumer, D-NY, is sending $250,000 to help Kander. Schumer is expected to be the new Senate leader if the Democrats are in charge.

Missouri Democratic Party chairman Roy Temple quipped in a conference call that he welcomed the Clinton money. "Thank you. That's a good investment. Send more if you can."

But Republicans are swift to pounce. Missouri Rising, a GOP group targeting Koster, said in a statement, "Today's news confirms what we've long known: a vote for Hillary Clinton is a vote for Chris Koster."

As for Kander, a Missouri Republican Party spokesman called him “a rubber-stamp on the campaign trail, carrying Hillary Clinton’s liberal torch on issues, refusing to say if he believes Hillary Clinton is trustworthy and staying silent on her campaign’s attacks on Christians..."