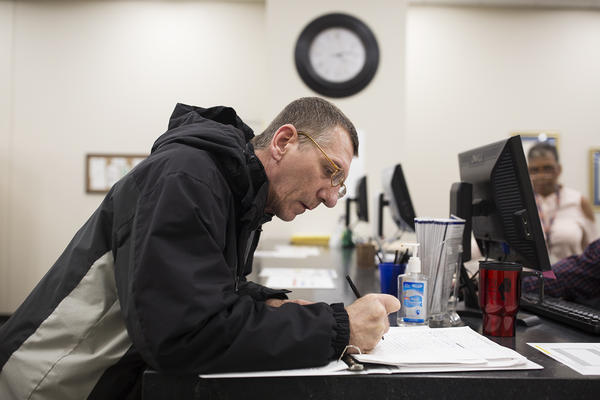 Ray and businessman Mark Mantovani will have the first chance to take on Stenger, a fellow Democrat who has amassed more than $2 million so far for his re-election bid.

Stenger and Mantovani already have begun airing ads on TV and the internet.

In Jefferson City, the Secretary of State’s office reports that 625 people have filed in Jefferson City for statewide, legislative and congressional offices since filing began Feb. 27 for this year's August primary. The victors will move on to the November general election.

The crowd includes 21 candidates from four parties competing for the U.S. Senate, the top post on the November ballot. Among the contenders is Democratic incumbent Claire McCaskill, who is seeking a third term. Her best-known Republican challenger is Missouri Attorney General Josh Hawley.

McCaskill first will face six opponents in the August Democratic primary, while Hawley will compete against 10 rivals in the Republican primary. One Libertarian and two Green Party candidates also have filed for the Senate seat.

State Auditor Nicole Galloway has no opponents in the Democratic primary. She’ll face in November the winner of the four-way Republican primary. Also running are candidates from the Libertarian, Constitution and Green parties.

A number of hopefuls competing for congressional seats

Missouri’s three members of Congress who represent parts of the St. Louis area will all face primaries this summer, and challengers in November.

Four seats on the County Council also will be up for grabs later this year. But only one of the incumbents seeking re-election will face challengers.

The final day of filing produced two rivals for Democratic incumbent Pat Dolan of Richmond Heights. They are Lisa Clancy of Maplewood and Michael Burton of south St. Louis County, both fellow Democrats. 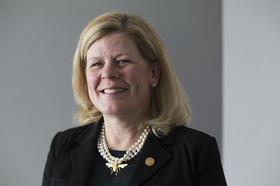 Fitch and Ward, both from west St. Louis County, will compete for the post now held by Republican Colleen Wasinger. She is retiring from the council. Wasinger had been considering a GOP bid for county executive – but decided against it.

"There are several reasons for my decision, but the most critical one being the demands that endeavor would have on my family," Wasinger said late Tuesday, after the filing deadline had passed. "Serving St. Louis County's 3rd District residents has been an honor and I am very grateful for that opportunity. I look forward to staying involved and serving our community in other ways."