The opening bars of Whitney Houston’s “How Will I Know” echo through a bustling therapy gym as 13-year-old Courtney Turner practices her physical therapy for the day: lip syncing.

A rare infection attacked Turner’s nervous system last year, leaving her almost completely paralyzed. Her doctors called it “a lightning strike”: Once a bubbly preteen who ran track and cracked jokes with her twin brother, she’s spent the past seven months undergoing intense rehabilitation therapy at Ranken Jordan Pediatric Bridge Hospital. During that time, Turner has slowly started to regain some of her muscle movement and reflexes like swallowing food.

“She’s making a lot of progress, it’s very exciting,” said Angela McCullough, one of the physical therapists assigned to work with Turner during the week.

Listen
Listening...
/
Listen: An Inside Look at a St. Louis Rehabilitation Hospital

“When Courtney first came to us, she wasn’t able to do any voluntary movement,” McCullough said. “To see when one day there was nothing and then the next day there was something there, that’s the most rewarding feeling of all.”

About 30 children and teenagers like Turner stay at Ranken Jordan’s facility in Maryland Heights at any given time. The patients have some of the most complex medical conditions in the region: babies with severe heart abnormalities, children with severe cerebral palsy and teenagers recovering from serious car crashes. Although their conditions have improved beyond the need to stay in a traditional hospital or intensive care unit, most are still too sick to go home. In ordinary circumstances, these kids  would stay at the hospital or go home with a bevy of home health-care assistance. Ranken Jordan offers another option that's somewhere in the middle. 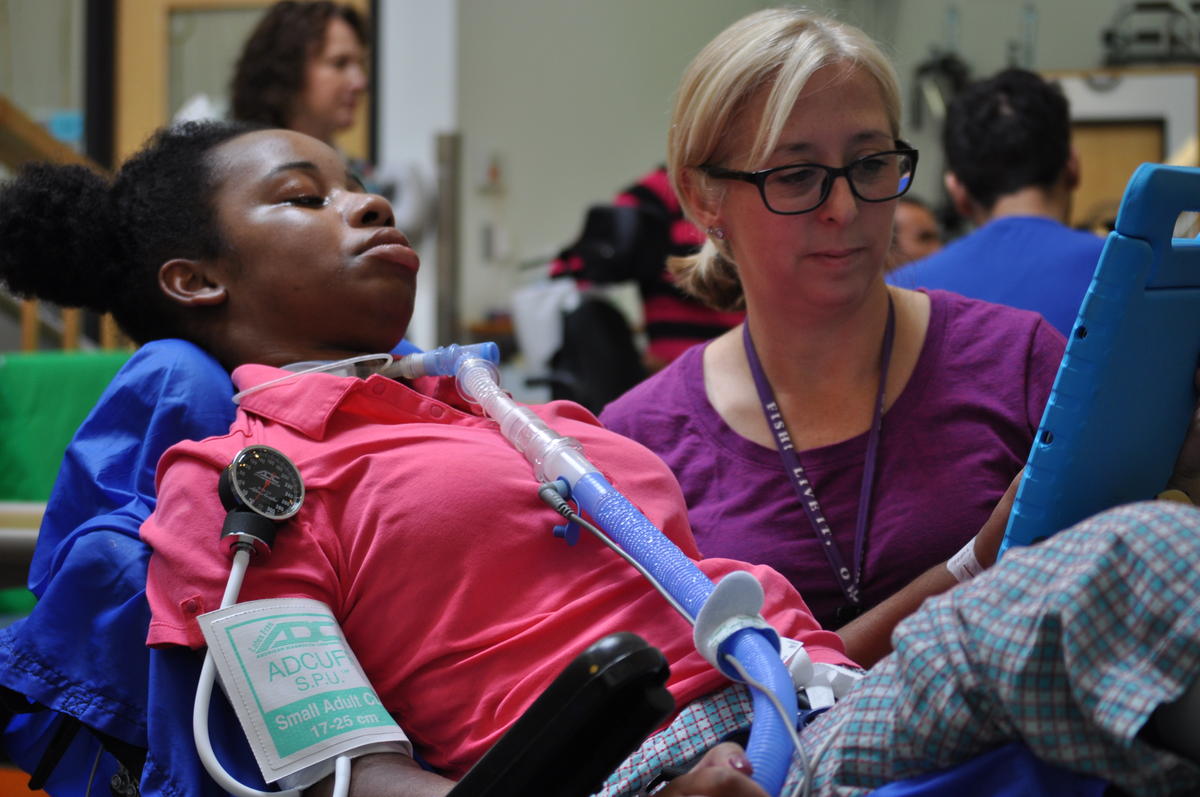 The average stay at Ranken Jordan is just over a month. During that time, the patients participate in a series of therapy sessions, all with the goal of getting them to where their health-care needs can be managed at home. In Turner’s case, that means gradually getting to the point of eating solid foods again, and using her left hand to drive a power wheelchair. Social workers are also working with her family members so they can learn how to assist her when she lives at home.

Ranken Jordan calls this their “Care Beyond the Bedside” model of care, for which they hold a trademark.

Hospitals that specialize in post-acute care are relatively few and far between, but the number of children who need these services is growing. As medicine advances, children with chronic conditions are living longer. In emergencies, doctors are saving children who may have died just a decade ago.

“We are seeing a burgeoning population of children and adults who are surviving, with many chronic issues that our health-care system has really struggled in grappling with,” said Eyal Cohen, a Toronto pediatrician who studies health care for children with serious conditions.

An estimated 3 million American children are classified as children with medical complexity, which means their health is fragile and their need for care require an intensity not easily met by the existing health-care system. Such care makes up about 40 percent of pediatric Medicaid costs, according to the Children’s Hospital Association. The number of children with medical complexity in the U.S. grows 5 percent a year, about seven times faster than the country’s overall growth rate. But the system that serves these patients is often a patchwork of outpatient therapy, home health care and extended hospital stays, Cohen said.

“But the principles of success are identical,” Cohen said. “It’s really working and understanding what the needs of the child and the family are within their home care setting, and providing facilities that can transition them to that in the most seamless way possible.” 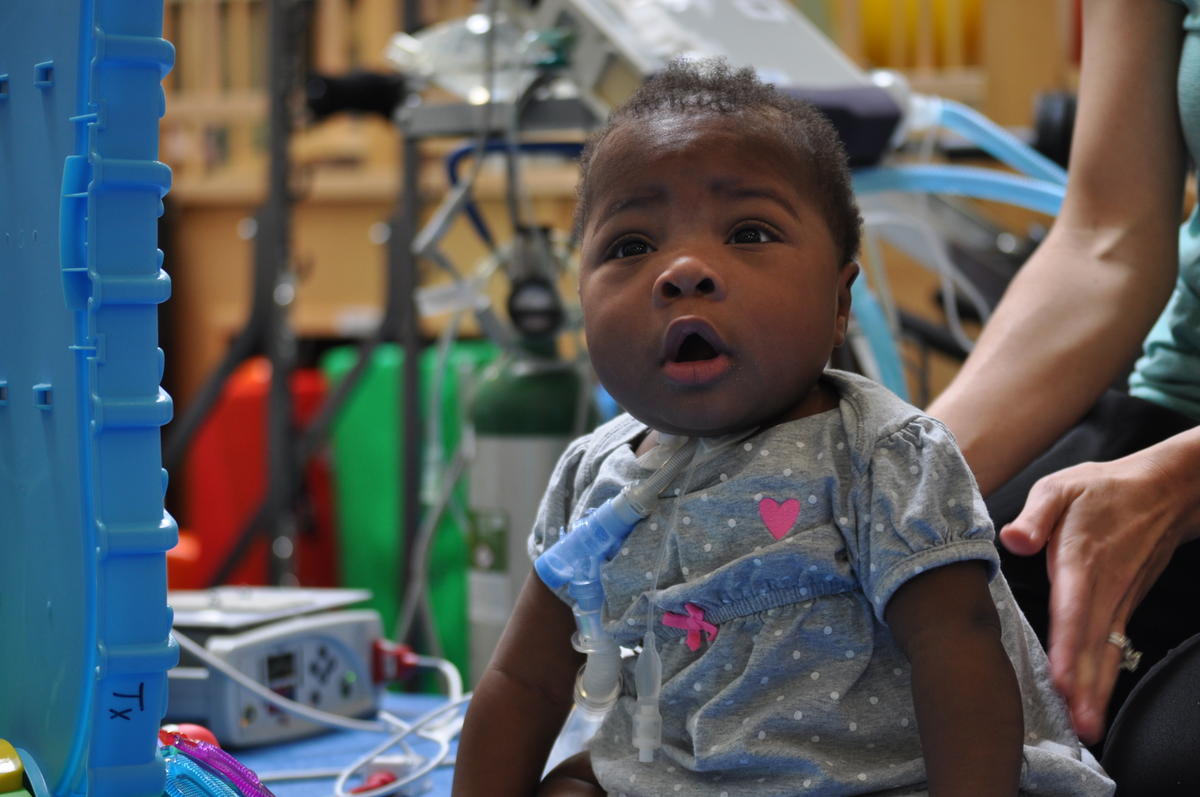 A common criticism of specialized hospitals such as Ranken Jordan is that they take in the patients with the most complicated — and therefore profitable — medical cases.  But that doesn’t appear to be the case here. State Medicaid programs reimburse hospitals a flat fee for the daily care Ranken Jordan provides, which accounts for the majority of their patients.

“The nursing care, the respiratory therapy support, the dietician, the play activities, meals, medications, everything involved with the care of that child is covered by one flat fee,” said Dr. Nick Holekamp, Ranken Jordan’s chief medical officer.

Ranken Jordan’s scope of care and activity would be impractical in a traditional hospital setting, Holekamp said. But the facility doesn’t administer CAT scans, blood tests or surgical procedures, which would pad the bottom line of a typical children’s hospital.

Ranken Jordan is able to supplement its income through private donations. The nonprofit’s most recent tax forms show it raised almost $6.6 million in 2012 — about a fifth of its total income. According to the hospital, more than three quarters of their patients qualify for Medicaid coverage. For children in the state of Missouri, that means their family income is less than 300 percent of the federal poverty level or about $60,000 a year for a family of three.

Holecamp said he and his colleagues created Ranken’s model of care by looking at what the children needed. Their philosophy is that keeping the patients out of bed and engaging them in play-like activities helps them feel what it’s like to be well. 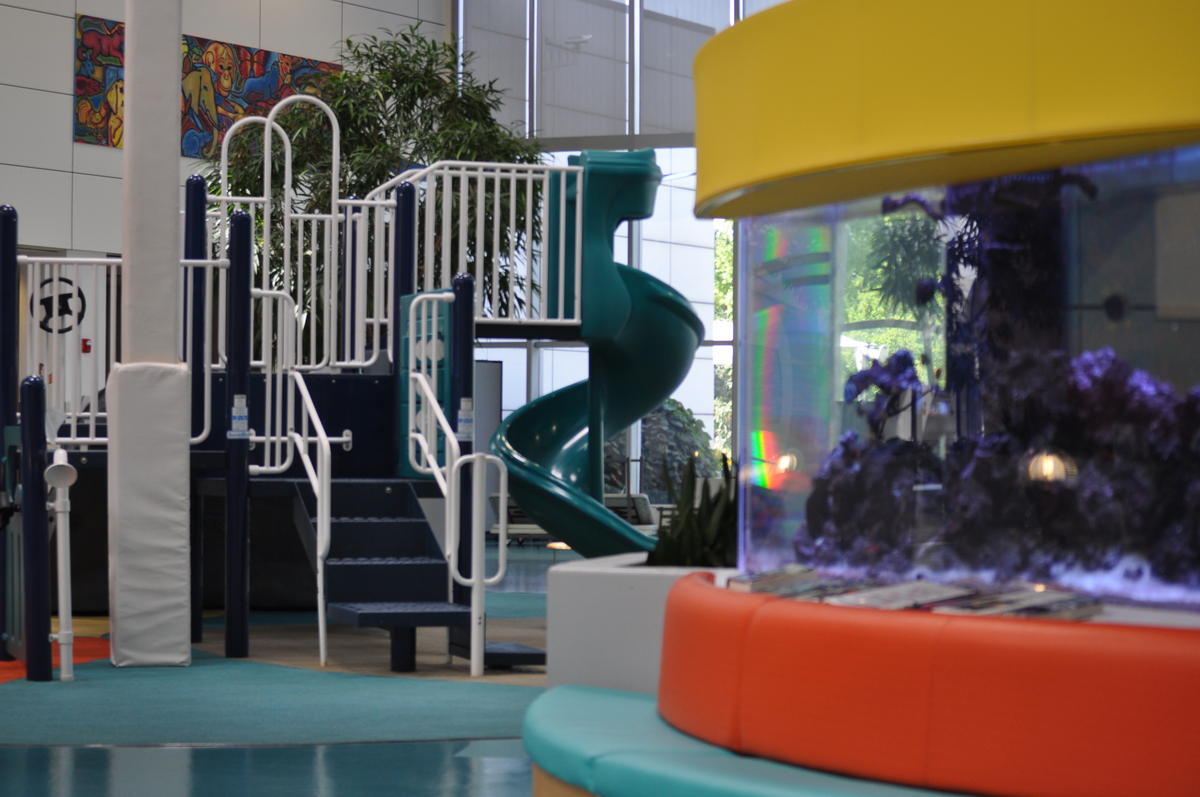 Ranken Jordan's floor plan is designed without private rooms. Patients eat, sleep and do physical therapy in communal spaces. One room that is full of toys and colorful play mats could be mistaken for a day care center, save for a crew of physical therapists toting portable breathing machines for their wards.

Cafeteria-style meals, Holekamp said, are intentional. He’s seen more than one child who refused to eat start to do so, after seeing another patient of a similar age eating in the same space.

“I often say that conventional hospitals look and feel like prisons. There are hallways and rooms, the nursing station is the guard tower, and that’s how patients feel,” Holekamp said.

“We saw a very consistent theme that Ranken Jordan can restrain costs and bring them down and often reduce utilization (of health-care resources),” Howard said.

Howard’s initial findings from six years’ worth of Medicaid claims data showed that for many patients, their total cost of care after a stay at Ranken Jordan was lower than their counterparts at other facilities. 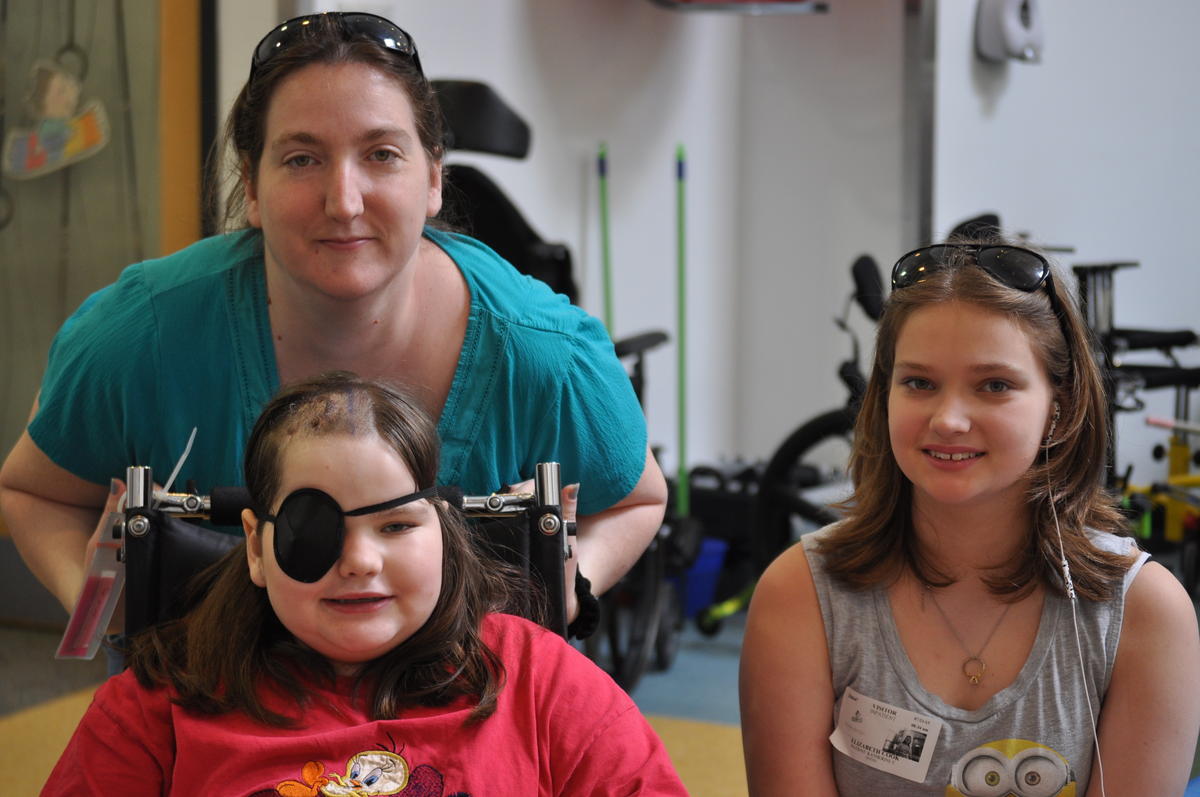 Courtney Turner’s family knows firsthand what it means to prepare a patient to come home.

“I haven’t missed a day since she’s been in the hospital,” said Courtney’s father, Gary Turner. “I would do this for any of my children.” 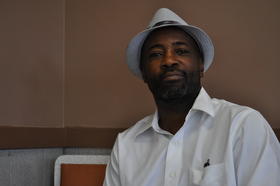 On Turner's cell phone are countless photographs showing his daughter's progress at Ranken Jordan. Glowing with pride, he plays clips of Courtney smiling, sitting up in a chair for longer and longer periods and passing a “swallow test” at a nearby hospital that showed it was safe for her to eat again. The first time the nurses dressed Courtney in everyday clothes for a day of physical therapy, he cried.

“They even provide transportation for me, if I can’t get there,” Turner said. “Wherever I’m at, they pick the phone up.”

Turner said he doesn’t think Courtney would have made these gains in her recovery anywhere else. One of her biggest milestones has been learning to communicate by mouthing words, using her eyes and left hand.

“I had a birthday … they even had her make me a mix CD,” Turner said.  “There’s four songs on there. I asked them, where are they getting you guys from?”

An earlier version of this story incorrectly spelled Mr. Holekamp's last name as Holecamp. In addition, the average length of stay at Ranken Jordan is "more than a month," not "48 days," due to changes in the patient population over time.

In-School Clinics Provide Better Healthcare for Students and the Community

Representative Jay Barnes of Jefferson City is sponsoring a bill this legislative session that would help develop health clinics at underserved Missouri schools.

House Bill 320 is still in committee, but this is the second year that Valley Middle School in House Springs, Mo. has served students in their in-school health clinic