Jacob Luecke’s grandmother died when he was 2 years old. He was aware that Leona Augustine grew up on a farm outside Washington, Mo., but he never knew much about her early life beyond that.

Then he stumbled on some sheet music, tucked away with some old family papers. It was sheet music for a song Augustine had written all the way back in 1942. It was titled “I’m Dreaming of No One But You,” and Augustine wrote it after the man she would later marry enlisted in the Army and left Missouri for an Army base in Miami.

For Luecke, the discovery prompted a thrill of recognition. By day, he’s the communications director for the Missouri Chamber of Commerce and Industry. But he’s also a musician who enjoys writing songs, just like his long-deceased Grandma Leona.

“I knew they were a very musical family, but I didn’t know they had written their own songs,” Luecke explained on Thursday’s St. Louis on the Air. “Once I found the sheet music, it started a research project for me, to see ‘how significant was this?’”

Carleton’s involvement suggested that it was in fact significant: “She wasn’t just writing these songs for herself. She wanted to get her music out there.” But the journey for “I’m Dreaming of No One But You” seems to have ended with that sheet music; the song was never professionally recorded.

Finding himself with extra time as the pandemic forced people to stay home and his three children’s activities were canceled, Luecke worked remotely with a cast of musicians to produce a Big Band-style rendition of “I’m Dreaming of No One But You.” He will release it on Jan. 15, which would have been Leona Augustine’s 106th birthday.

He shared the song on St. Louis on the Air, noting that this weird moment in time may actually be the right time to release it.

“It’s an old song, it was written about World War II, but I think the sentiment of being away from someone that you love is maybe very relevant right now, with a lot of us separated from people that we love,” he said.

Luecke noted that Augustine never lost her love of music, explaining, “She was looking for a piano teacher who would help her learn ragtime just in the years before she died.” He hoped she’d be proud of his arrangement.

“More than anything,” he said, “I hope people just hear the song and they enjoy it.”

“St. Louis on the Air” brings you the stories of St. Louis and the people who live, work and create in our region. The show is hosted by Sarah Fenske and produced by Alex Heuer, Emily Woodbury, Evie Hemphill and Lara Hamdan. The audio engineer is Aaron Doerr. 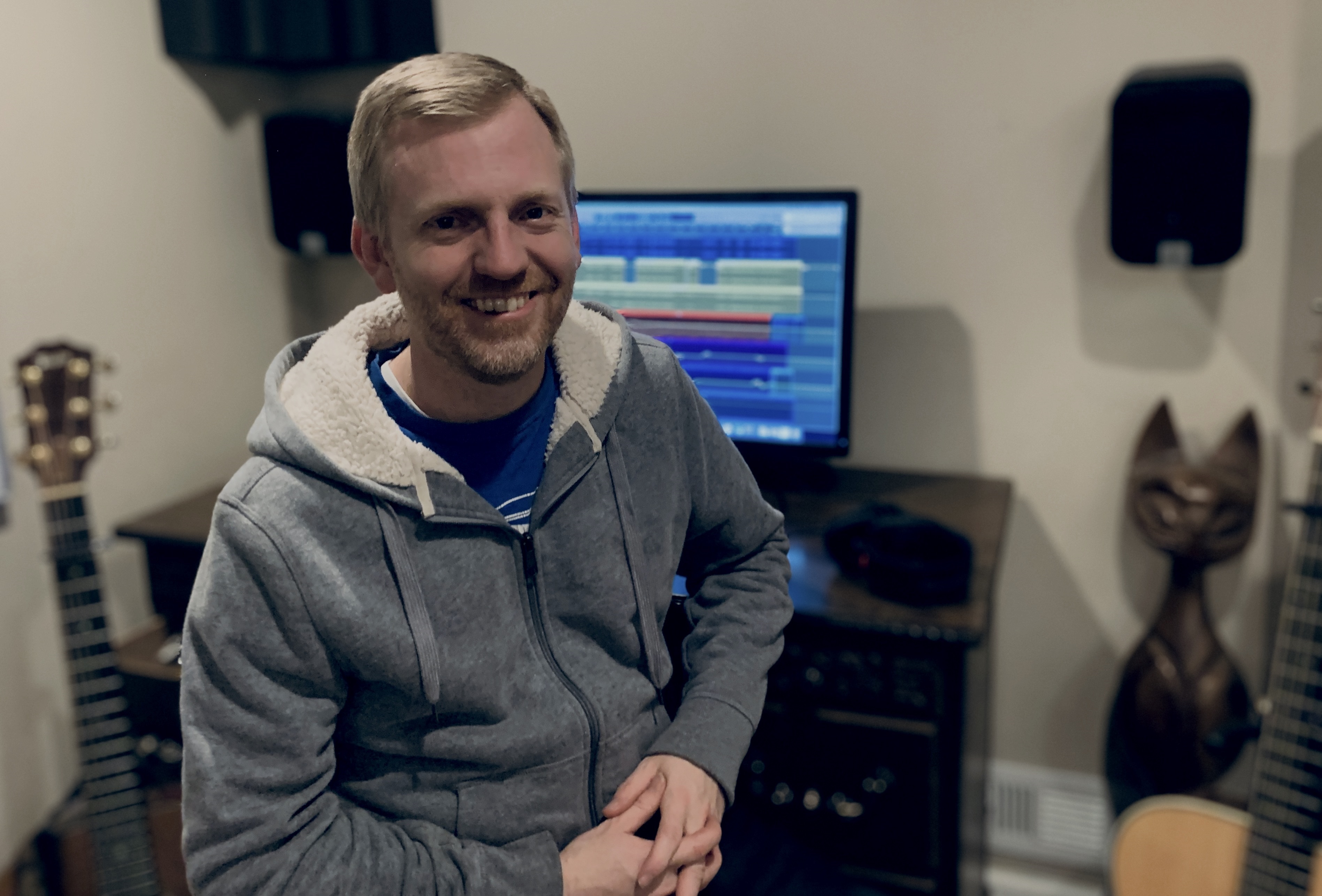 A musician, Jacob Luecke was surprised to learn his late grandmother had written songs, too.
Provided by Jacob Luecke /
ShareTweetEmail