Training has begun for University of Missouri medical students through the Springfield Clinical Campus, a new program that offers more hands on experience and addresses a shortage of physicians in the state.

Officials held a ribbon cutting Monday at the campus, and introduced the nine students that will initially receive training at CoxHealth and Mercy Springfield this summer.

“In choosing this venture in Springfield my classmates and I will have the chance to treat and serve patients from both rural and urban communities, experience a private hospital structure during our clinical training, and most importantly will have one-on-one training from the best physicians in the area on a daily basis,” said Scott Miller, a third-year medical student at MU.

Students in MU’s School of Medicine will receive training in Springfield in their final two years of school. By 2017, the program will expand to 32 medical students, with 64 third- and fourth-year students based in the city by 2020.

The public-private partnership between MU and the Springfield health systems is funded through a $10 million annual appropriation from the state. 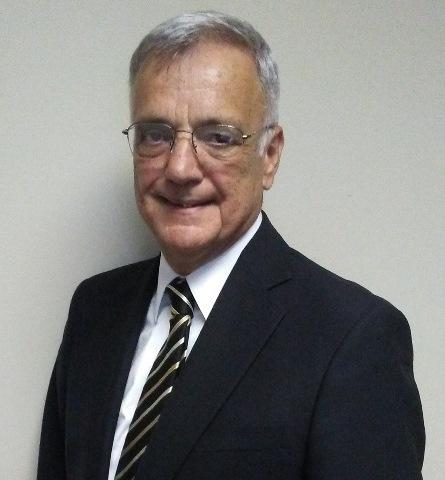 Weldon Webb was among the officials that led the push for the partnership, an effort that started close to nine years ago.  The associate dean for the Springfield Clinical Campus Implementation says MU’s medical school expansion is projected to provide another 300 physicians to Missouri in 20 years.

“And we’re projecting around 55-60 percent of these students will wind up practicing somewhere in southwest Missouri,” said Webb.

The school also estimates the influx of physicians will add more than $390 million annually to the state’s economy and create 3,500 new jobs.

Webb says in an academic medical center, there’s “lots of learners in the room.” But with the Springfield program, especially this first cohort of just nine students, it will be an intimate learning environment.

“They will be the only medical students on services. So if they’re in surgery they’ll be first assist. So they will get a lot of attention, a lot of teaching within the clinical area.”

Stuart Strangeland is the chief operating officer for Mercy Springfield Clinics. He says the program not only gives MU’s medical students the opportunity to remain in Missouri, but gives citizens access to quality “patient-center care.”

“At the same time Missouri ranks among the top 20 in all of the states for citizens over age 65; those individuals with more medical problems, requiring more medical care. And this population of vulnerable Missourians will only likely double by 2030,” says Romero.

The Springfield Clinical Campus is part of MU’s larger medical school expansion project in Columbia. That includes the construction of the $42.5 million Patient-Centered Care Learning Center, scheduled to open in 2017.