CLEVELAND – Missouri Republicans are increasingly optimistic that presumptive presidential nominee Donald Trump could offer a boon, not a bust, for the GOP’s entire statewide ticket in November.

“The worst poll I’ve seen has him eight points up in Missouri,’’ said U.S. Rep. Ann Wagner, R-Ballwin, as she mingled Monday with Missouri delegates. “The best poll has him up 12.”

That’s among the reasons Wagner dismisses the last-minute effort by some anti-Trump delegates — mainly in other states — who are seeking a rules change to allow them to vote for somebody else.

“That’s a non-starter with me,’’ Wagner said. “Donald Trump won this election fair and square.” 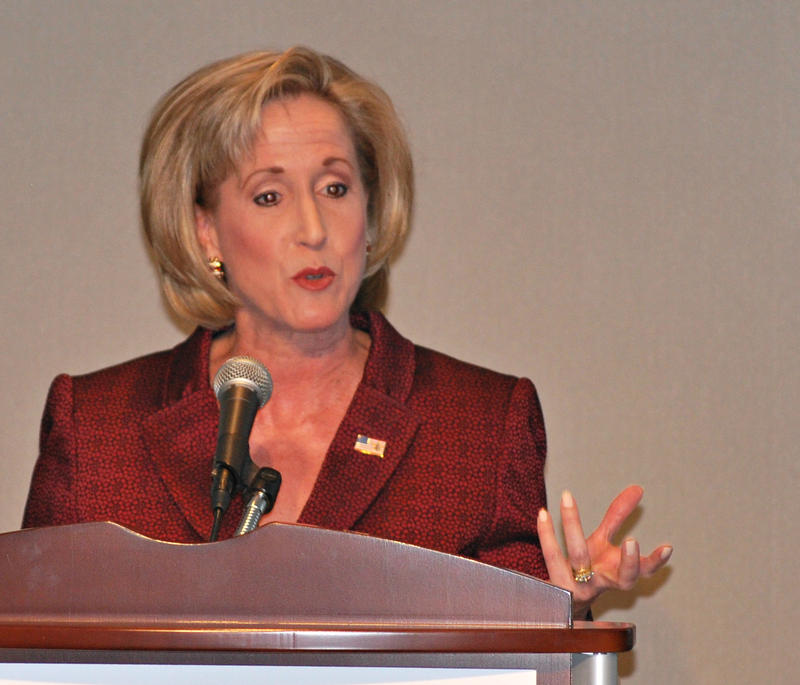 Listen
Listening...
/
Reporter Jo Mannies gives an update on the second day of the Republican National Convention to St. Louis on the Air host Don Marsh.

What’s of more concern to her, and others, is whether Trump will be able to raise the cash to get his message out — and whether his perceived large edge in Missouri prompts national Republicans to ignore the state to focus on others that are more competitive.

U.S. Rep. Sam Graves, R-Tarkio, explains the dilemma. “In my part of the state, he’s walking away with it. He’s running about 75 percent favorable, and we’re seeing that throughout the rural part of the state.”

“As a result of that,’’ Graves went on, “I don’t know how much attention Missouri will get.”

Will Missouri be a desert for presidential campaigns?

Lack of attention will likely mean lack of TV ads.

That lack of spending could hurt what Wagner hopes could be “a nice coattail effect.” 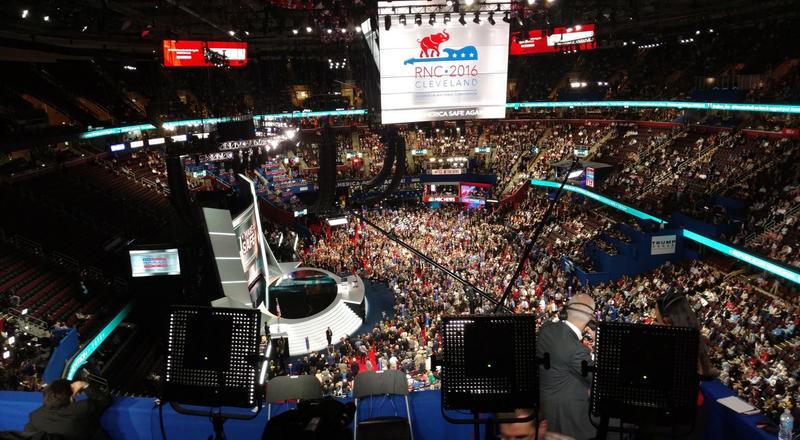 Trump, she said, “offers a great opportunity for our statewide ticket. I want to see a Republican governor, an attorney general and on down the line."

Strong rural support by the margins that Graves is suggesting could make it impossible for Democrat Hillary Clinton to carry Missouri. As a rule, a Democrat in Missouri needs to attract about 42-43 percent of the rural vote to secure a victory. In other words, they can’t lose too badly.

Strong Democratic support in urban and suburban parties of the state is mandatory for a winning candidate. Statewide Republicans often win by doing well in Missouri’s suburbs, on top of their generally large rural edge.

If Trump does well in the suburbs, that support also could sweep in other Republicans as well. But to get those suburban numbers, he likely needs a decent presence with TV ads.

Over the past decade, Missouri voters have gotten into the ticket-splitting habit. In 2012, for example, more than 400,000 Missouri voters cast ballots for Republican Mitt Romney for president and then switched to Democrat Claire McCaskill for the U.S. Senate.

Some Republicans contend that part of the reason was that Romney did little campaigning in Missouri, and ran few ads in the state, because his victory was assured and he needed to focus on other states.

Republican delegate Carl Bearden, from St. Charles, says principle prompted him to continue with the battle to change the RNC rules so that delegates could vote their conscience when it comes to their vote for president.

On Monday, Bearden was bristling over the decision by the convention rules committee to support rules that would require delegates to vote the presidential candidate for whom they were committed, based on the state’s primary or caucus. 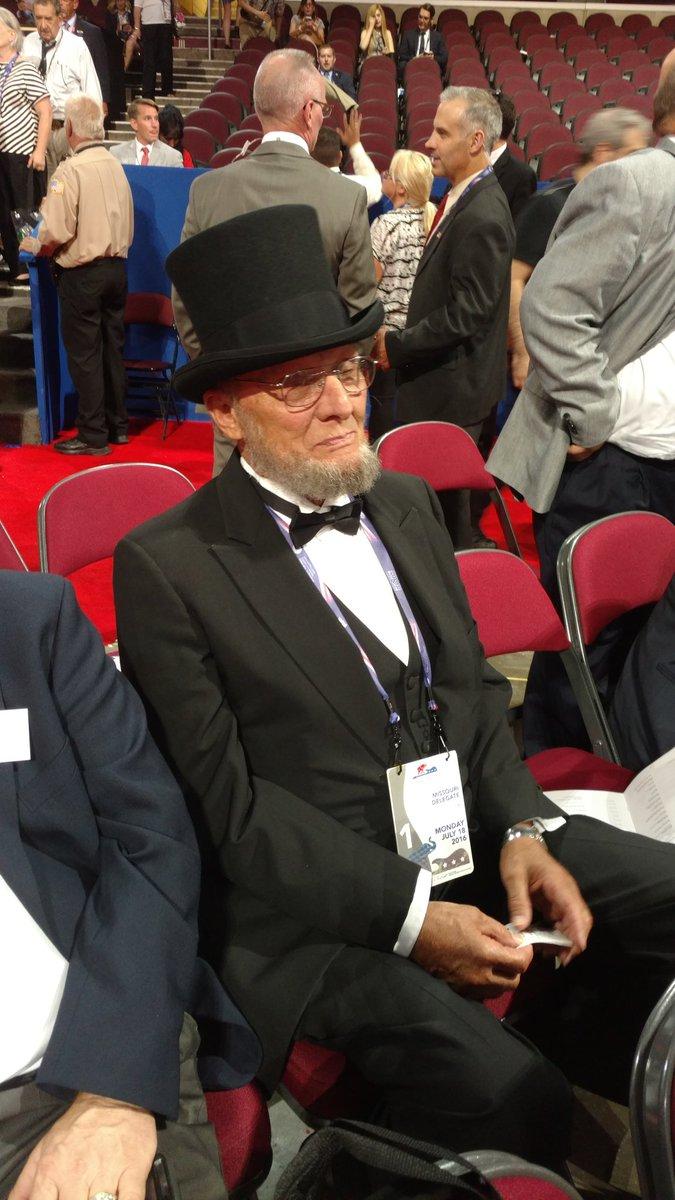 Most of Missouri’s 52 presidential delegates, for example, are officially bound to Trump for the first ballot. Bearden is one of them. But he’s among a number of Missouri “Trump delegates’’ who actually had backed Sen. Ted Cruz of Texas for president, but had succeeded in winning delegate slots during the selection process.

It’s unlikely that the anti-Trump forces will win, and it’s unclear how much support Bearden has among Missouri’s delegation. Although he maintained for weeks that a number of the state’s GOP delegates side with him, so far none has gone public in Cleveland.