Giving away drug paraphernalia seemed counterintuitive to Maupin at first, but she’s learned that it’s essential in fighting the spread of disease among drug users.

“I would much rather talk them into going to rehab as opposed to doing all this,” she says.

But Maupin was spurred to start the exchange last year after Scott County, another rural Indiana county with rampant drug abuse, got hit with an HIV outbreak. The number of cases there has since topped 180, and most were attributed to injection drug abuse.

Fayette County had its own addiction problem, and a high rate of hepatitis C, similar to Scott County’s. “That scared us,” says Maupin.

She says the State Department of Health recommended they start an exchange. But the county couldn’t pay for it. Maupin was eventually able to land a $12,400 grant, which helped her open up the exchange in November. But once business picks up, she’ll need more resources.

Fayette County is like a lot of other rural counties these days, where rates of injection drug abuse and of hepatitis C are on the rise, but funding for preventative measures like needle exchanges is scarce. Most syringe exchange programs, which have been shown to reduce the spread of disease, are located in cities. Only one in five are found in rural areas, according to the Centers for Disease Control and Prevention.

After paying for things like roads and schools and jails, rural counties don’t usually have a lot of leftover money for something like a needle exchange. 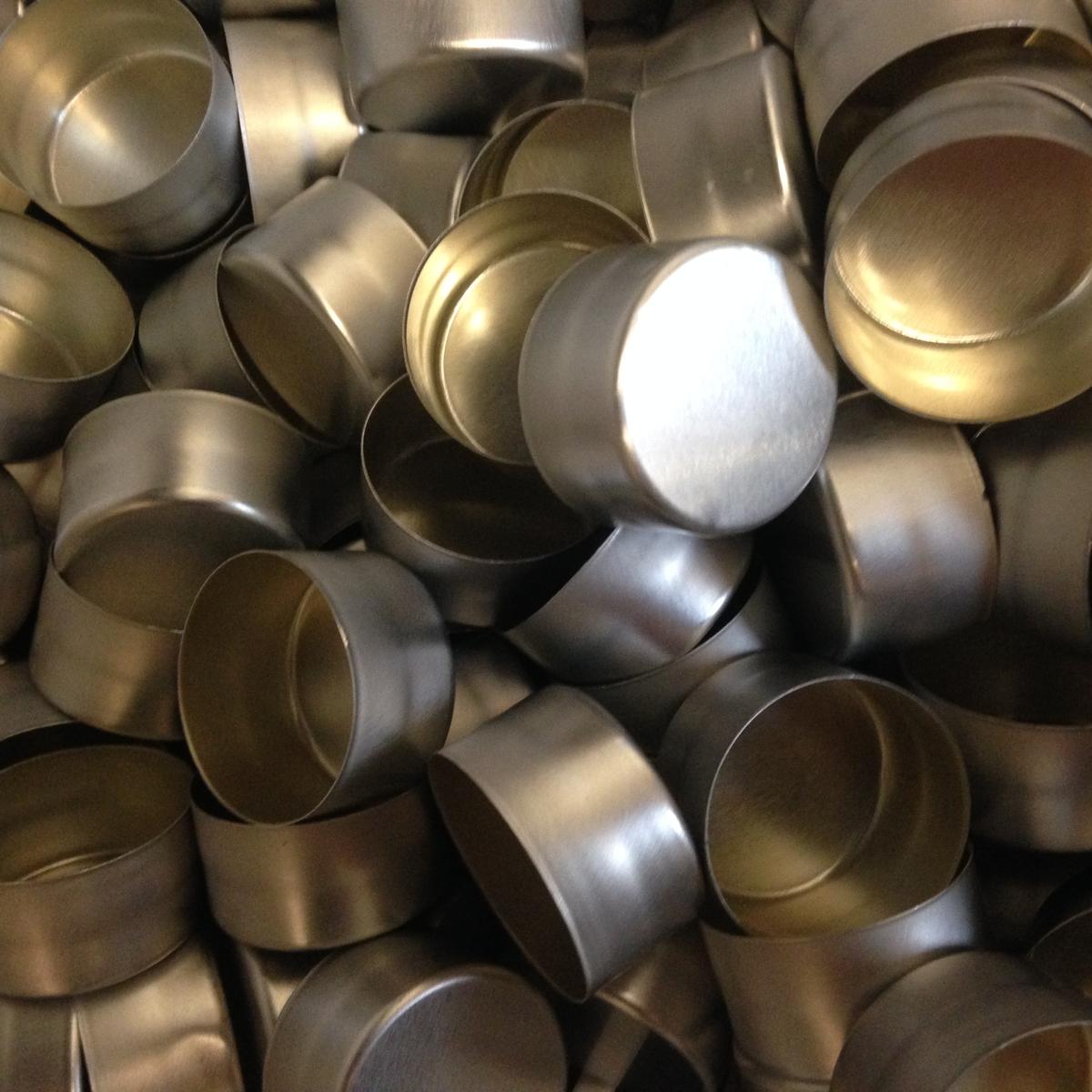 But change could be on the way. Last month, President Obama signed the omnibus spending bill, which includes language to lift restrictions on using federal funds for needle exchanges. Money still can’t be used to purchase needles themselves, but can help pay for staff and other supplies.

This is good news for counties like Fayette, says Daniel Raymond, policy director of the Harm Reduction Coalition. “I'm expecting that a lot of the impact is going to be in more rural and suburban areas that don't have a whole lot of resources in terms of public funding, but do have some access to federal funds.”

Beth Meyerson, co-director of the Rural Center for AIDS/STD Prevention, a national organization headquartered at Indiana University, says the change is a good first step.

There are several communities across the country that have not done this but want to do it,” she says. “There’s potential need in places like Ohio, West Virginia, Oregon, et cetera.”

The problem, says Meyerson, is some states don’t take in a lot of federal funds for public health. For instance, in 2014, Indiana was dead last in how much money it took from the CDC on a per capita basis—just $15 per person. The number one state on that list, Alaska, received $50 per person.

Another issue is that 24 states still don’t allow needle exchanges. Raymond says a number of states are looking to change that this year. And at the federal level, he says there needs to be more money made available for problems stemming from addiction.

“So that's going to be a big issue in 2016,” he says. “Can congress and the administration come up with more dollars to deal with harm reduction, syringe exchange, drug treatment—the whole spectrum of issues that Indiana and so many other states around the country are confronting right now?”

In Fayette County, Paula Maupin worries about people contracting hepatitis C or HIV and she knows the needle exchange is the best tool to prevent this—if she can patch together enough funding to keep it going. It weighs on her.

“I have had so many sleepless nights, waking up in a panic, wondering how on Earth I'm going to make this happen,” she says. 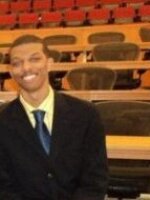 Rodney Davis
See stories by Rodney Davis
Jake Harper
Jake is a reporter with Side Effects and WFYI in Indianapolis. He decided to pursue radio journalism while volunteering at a community station in Madison, WI, and soon after began an internship with NPR's State of the Re:Union. Jake has received a first place award from the Milwaukee Press Club and he was a finalist in KCRW's 24-Hour Radio Race. In his spare time, he runs and tries to perfect his pizza crust recipe.
See stories by Jake Harper